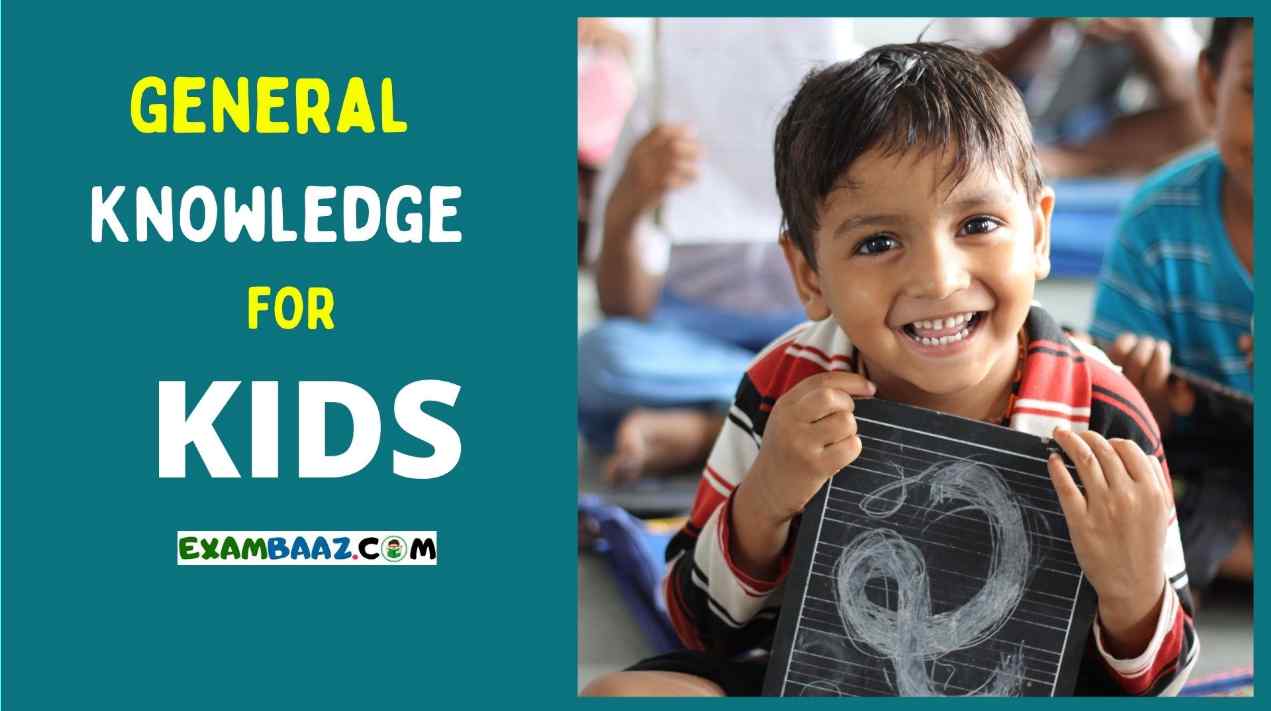 GK Questions for Kids: General knowledge plays a big role in the holistic development of the child. so we can say that General knowledge is an important aspect of education, as it helps kids perceive, analyze and understand the world around them and improves their social and general awareness.

General knowledge helps kids perform well in school examinations, class debates, group discussions, entrance tests, and interviews and also boosts their conversational skills by allowing them to speak on a variety of topics with ease.

It is important to know what general knowledge means for your child and how do they benefit from it. All the knowledge and life skills that your child acquires will help build their confidence and skills. 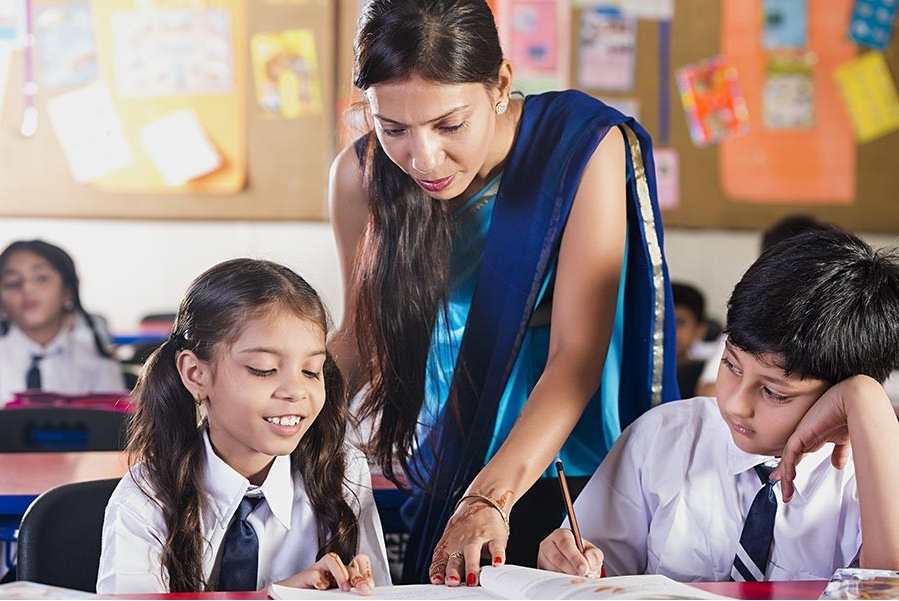 In this article, we are sharing Some important GK Questions for Kids that will Improve Your Child’s, General Knowledge. Let’s get started…

GK Questions for Kids (between 4-7 years)

Q1.What is the colour of a ripe banana?

Q2. What do you call a house made of ice?

Q3. Which is the largest animal in the world?

Q4.Which animal is known as the ‘Ship of the Desert?’

Q5.How many letters are there in the English alphabet?

Q6.How many consonants are there in the English alphabet?

Q7. How many hours are there in a day?

Q8. How many sides are there in a triangle?

Q9. Which month of the year has the least number of days?

Q10.What is the colour of the moon?

Q12. What type of bird lays the largest eggs?

Q13. Which festival is known as the ‘Festival of flowers’?

Q14. Which are the vowels in the English alphabet series?

Q15. Which is the tallest animal on the earth?

Q16. Which festival is known as the festival of colors?

Q17. Which animals give milk?

Ans: animals like cows and goats give milk to us.

Q18. Which festival is called the festival of light?

Q19. How many days are there in a normal year?

Q20. How many colors are there in a rainbow?

Q21. What is the top color in a rainbow?

Q22. How many days are there in the month of February in a leap year?

Ans: There are seven days in a week

Q24. Which animal is called King of Jungle?

Q25. How many primary colors are there?

Why General knowledge is important for KIDS?

General knowledge will help them to relate and understand the varied facets of the world and its working better. The stronger is one’s general awareness and knowledge the easier it gets to relate to other subjects; it also has a link to improved problem solving and open-mindedness.

We hope you like this article (GK Questions for Kids), if you have any questions then, please write in the comment section…