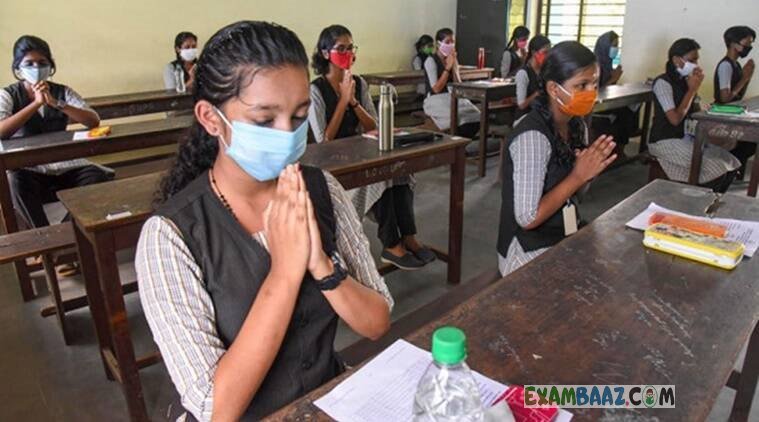 This NCERT Class 9th maths first chapter PDF is the latest edition of the NCERT book which has been published by the National Council of Educational Research and Training (NCERT). This latest NCERT Book for Class 9 Maths explains all the concepts and theorems in an explanatory way which makes learning quite simple and effective.