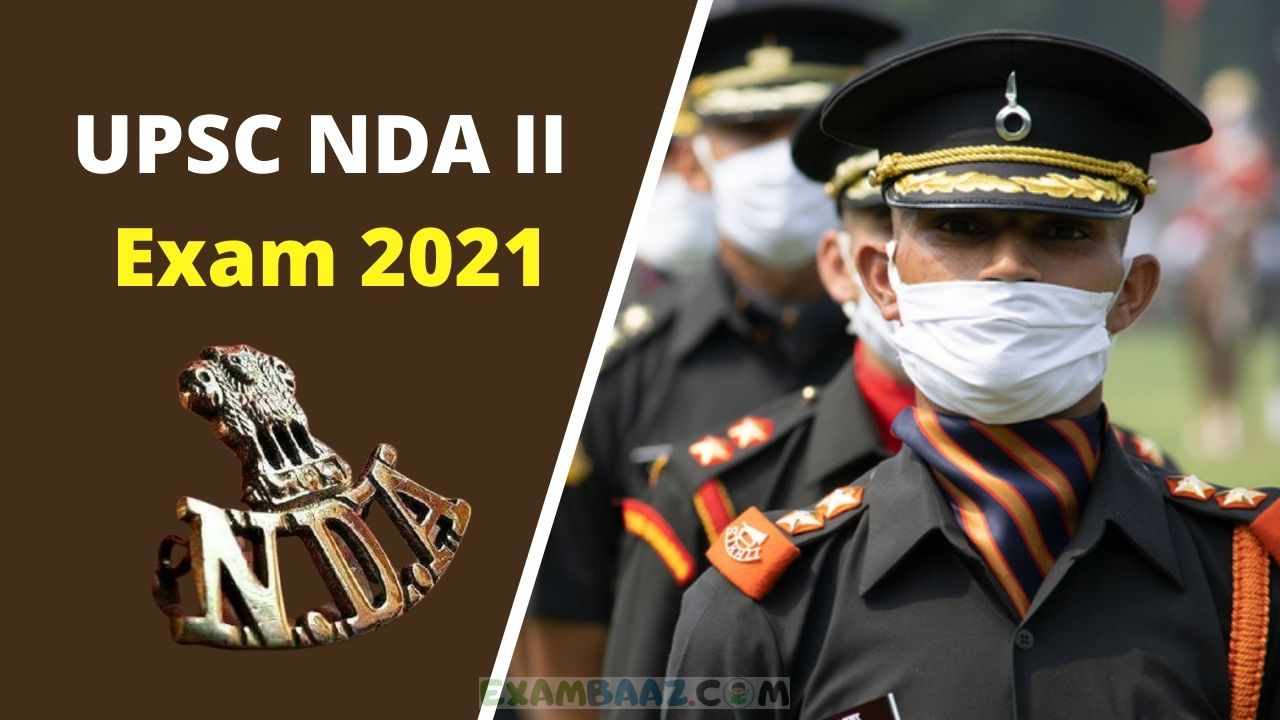 Are you in search of UPSC NDA 2 Exam Syllabus 2021? Then you are in the right place. The  Union Public Service Commission (UPSC) has released the 400 vacancies for admission to the Army, Navy, and Air Force wings of the NDA for the 148th Course, and for the 110th Indian Naval Academy Course (INAC) commencing from 2nd July 2022.

In this article, you can get the complete details about the UPSC NDA 2 Exam Syllabus, Exam Pattern and selection process 2021, and more.

UPSC NDA 2 Exam consists of two papers Maths and General Ability Test both paper have 2 Hours & 30 Minutes time. check out the UPSC NDA 2 Exam Pattern in the table given below.

MATRICES AND DETERMINANTS: Types of matrices, operations on matrices. Determinant of a matrix, basic properties of determinants. Adjoint and inverse of a square matrix, Applications-Solution of a system of linear equations in two or three unknowns by Cramer’s rule and by Matrix Method.

2.Part ‘B’—GENERAL KNOWLEDGE (Maximum Marks—400) –  There will be questions on following subjects:

General Science: Difference between the living and non-living. Basis of Life—Cells, Protoplasms and Tissues. Growth and Reproduction in Plants and Animals. Elementary knowledge of Human Body and its important organs. Common Epidemics, their causes and prevention. Food—Source of Energy for man. Constituents of food, Balanced Diet. The Solar System—Meteors and Comets, Eclipses. Achievements of Eminent Scientists.

Geography – The Earth, its shape and size. Lattitudes and Longitudes, Concept of time. International Date Line. Movements of Earth and their effects. Origin of Earth. Rocks and their classification; Weathering—Mechanical and Chemical, Earthquakes and Volcanoes. Ocean Currents and Tides Atmosphere and its composition; Temperature and Atmospheric Pressure, Planetary Winds, Cyclones and Anti-cyclones; Humidity; Condensation and Precipitation; Types of Climate, Major Natural regions of the World. Regional Geography of India—Climate, Natural vegetation. Mineral and Power resources; location and distribution of agricultural and Industrial activities. Important Sea ports and main sea, land and air routes of India. Main items of Imports and Exports of India.

Current Events – Knowledge of Important events that have happened in India in the recent years. Current important world events. Prominent personalities—both Indian and International including those connected with cultural activities and sports. 23 NOTE : Out of maximum marks assigned to part ‘B’ of this paper, questions on Sections ‘A’, ‘B’, ‘C’, ‘D’, ‘E’ and ‘F’ will carry approximately 25%, 15%, 10%, 20%, 20% and 10% weightages respectively.

Shortlisted candidates in the written exam will be called for Intelligence and Personality Test conducted by Services Selection Board (SSB) in two stages:

The personality of a candidate is assessed by three different assessors viz. The Interviewing Officer (IO), Group Testing Officer (GTO), and the Psychologist. There is no separate weightage for each test. The marks are allotted by assessors only after considering the performance of the candidate holistically in all the tests. In addition, marks for Conference are also allotted based on the initial performance of the Candidate in the three techniques and the decision of the Board. All these have equal weightage. The various tests of IO, GTO, and Psych are designed to bring out the presence/absence of Officer Like Qualities and their trainability in a candidate. Accordingly, candidates are Recommended or Not Recommended at the SSB. 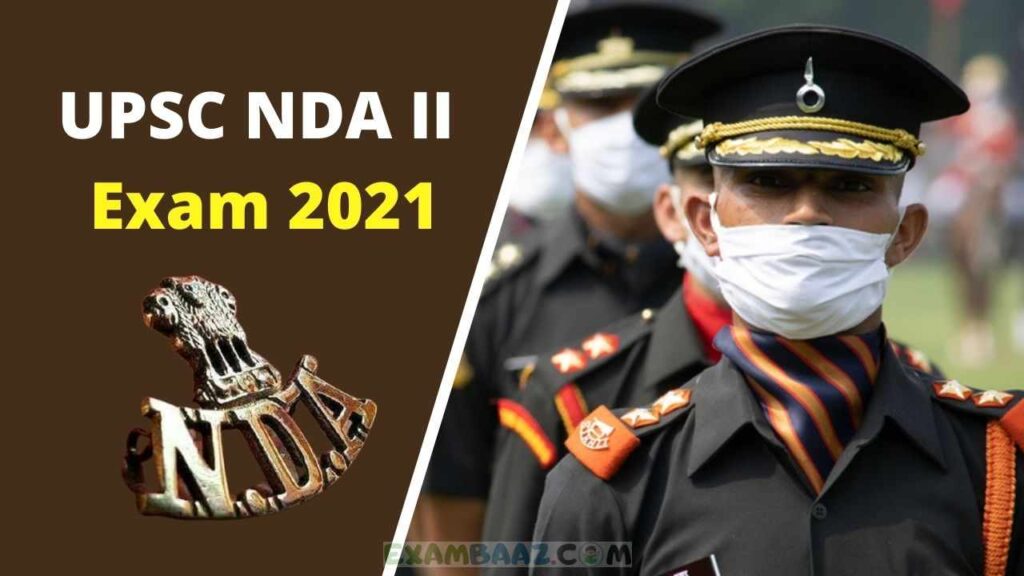 What is the difficulty level of UPSC NDA 1 and 2 Exam?

Can I apply for NDA exam while being in 12th grade?

Yes, you can apply for NDA while pursuing your 12th grade. You must check your date of birth also whether you are eligible or not.

Will I be called for SSB? if I clear the NDA exam and have just passed my 11th STD?

Yes, you will be called. But it’s better for you to give NDA 2 in September because if you give NDA 1 in April, you cannot join the academy as it requires candidates who have passed 12th.

Join us on Telegram Channel